Judith Freeman selects and reviews the five best books on Mormons and Mormonism for the Wall Street Journal. Read the article here 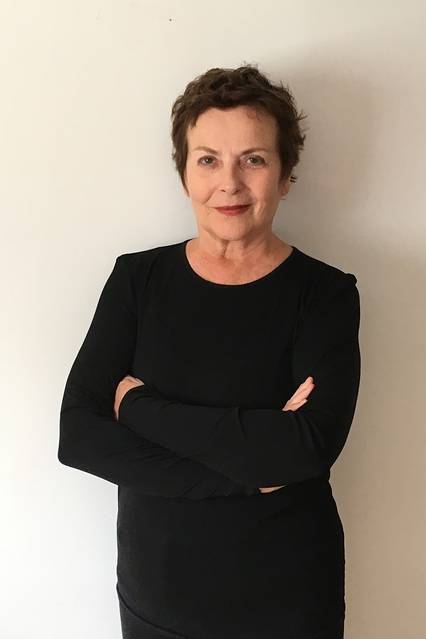 Ms. Freeman is the author, most recently, of ‘The Latter Days: A Memoir.’

No Man Knows My History

1. Never out of print, and still the most compelling biography of the Mormon church’s founder and prophet, Joseph Smith…

2. Joseph Smith’s wife, Emma, was by all accounts a strong, intelligent and long-suffering woman. This biography of her offers a female perspective…

3. Raised by a rough, bootlegging father in dozens of Western boom and bust towns, novelist Wallace Stegner found his refuge early on among the Saints of Salt Lake City, where he lived from the age of 12 to 21. He never joined the Mormon faith, but…

4. Mark Hofmann, a master forger raised as a Mormon in Utah, made a living fabricating documents for profit, including some relating to early church history. Matters became complicated when he claimed discovery of a missive, dubbed the “Salamander letter,” that…

5. ‘No Western nation is as religion-soaked as ours,” says Harold Bloom early on in this buoyant examination of the influence of Mormons, Southern Baptists and African-American spirituality on our national life. In his view…